Did you know that today’s location of Mona Plaza was the site of the first Serbian chocolate factory?

At this very spot, chocolate, biscuits, and sweets, which used to make days sweeter to many Yugoslavs were produced since 1902. The sweet story was started by Kosta Shonda, tradesman and industrial who arrived from Greece to our capital in the second half of the XIX century. Kosta opened the first shop in the 1890s where you could purchase "Olga" – at the time the only milk chocolate in Belgrade. "Olga" was known as "the best of all chocolates".

Shonda family was comprised of great visionaries that excelled with their ideas. They built the "Koloseum" cinema on Terazije square, where today stands the "Zvezda" (Star) cinema, and they also gifted the goblet to the Yugoslav football association and were also the first to start printing and selling albums with cards of football players. Besides having a sharp sense of business and creativity, the Shonda family was characterized as being extremely humane. They were great benefactors, they collected goods for the poor, and helped the elderly in numerous ways. Unfortunately, after World War II, the Shonda family chocolate tale ended. Following the years after the war, the factory became a joint-stock company, and then got bombed. Almost half a century later, the chocolate tale got its deserved sequel.

In December 2018. the square at the corner of Solunska street and Tzar Uros street became known as the "Kosta Shonda". We kept the building in Mona Plaza that used to be the old factory, wishing to make the days as sweet as possible to the Belgraders and all the people that visit this city. We believe that through our work, we will be creative and innovative as the Shonda family was back in the day. Visit us and engage in the sweet adventure that we lead you into our Shonda Gastro Bar every day. 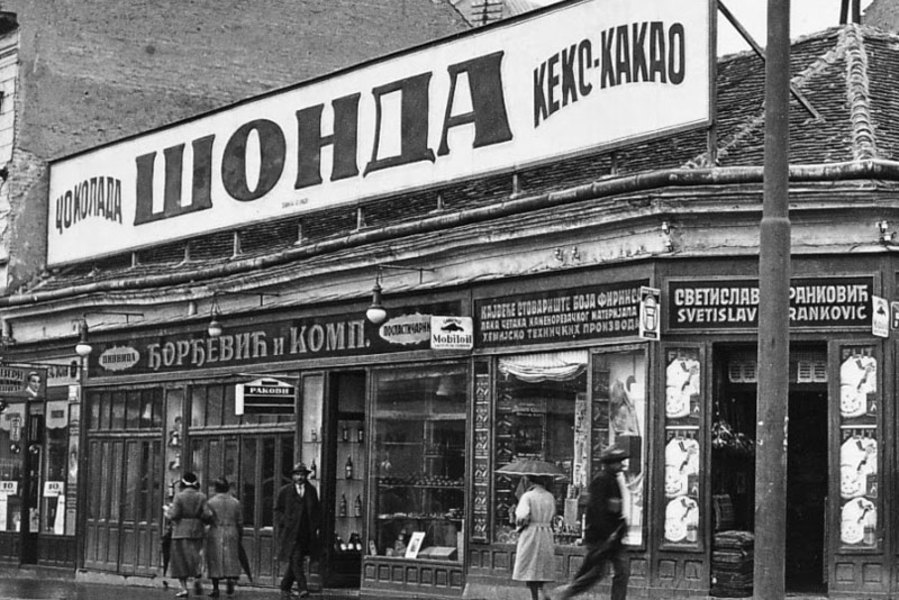 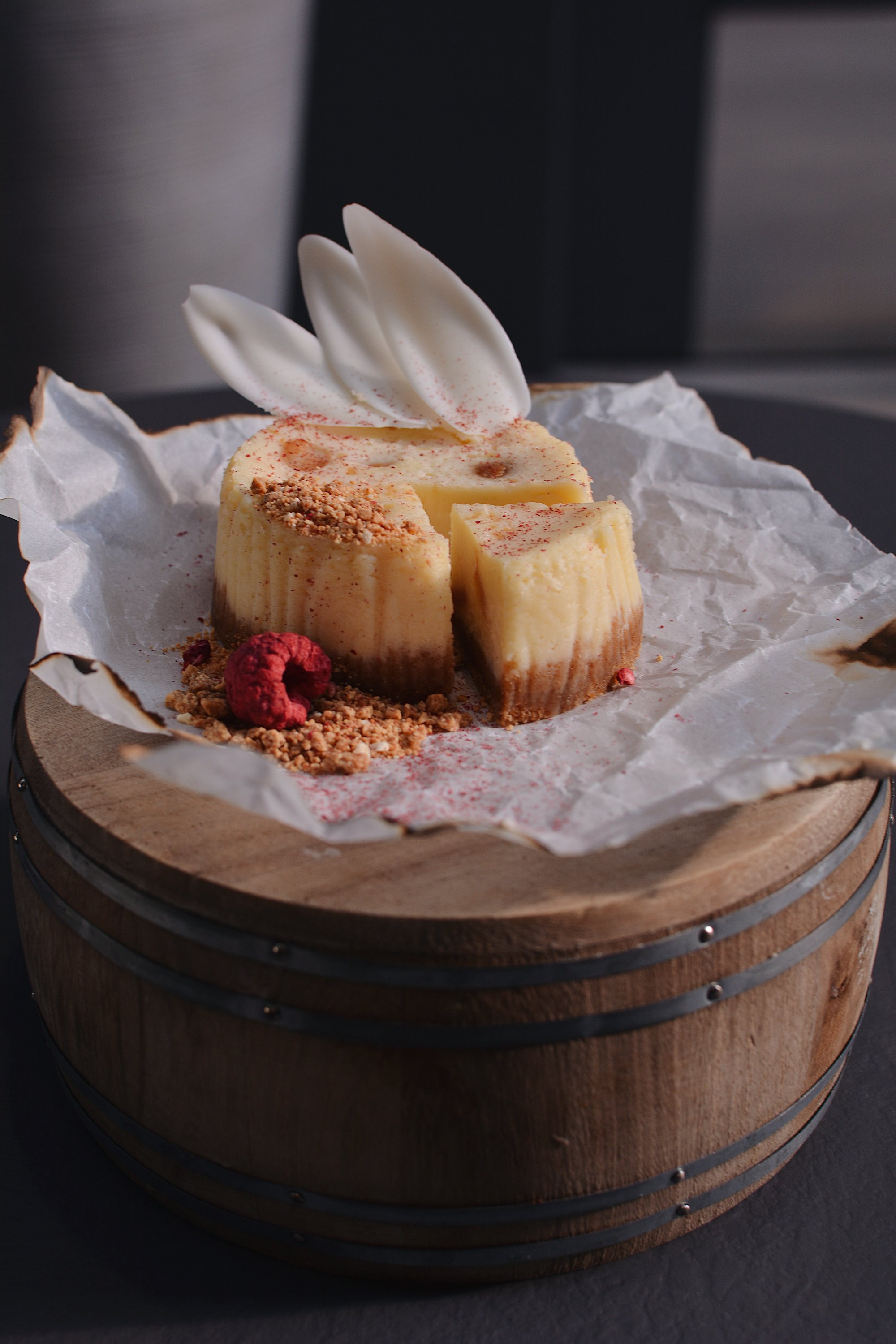 These cookies are necessary for the functioning of the web application and cannot be excluded from our systems. They are used to keep track of the status changes you make on the website. These cookies do not collect personal data from users and are not used in conjunction with any other information that would be used to identify the site visitor. You can block these cookies in your browser, but in that case, certain parts of the web application may not work.

These cookies are set by our marketing partners on our web application. These companies can use them to define profiles of your interests to show you relevant ads on other websites. These cookies work by uniquely identifying your browser and device. If you do not allow these cookies, you will not see targeted ads on different websites but ads that are not in your interest.